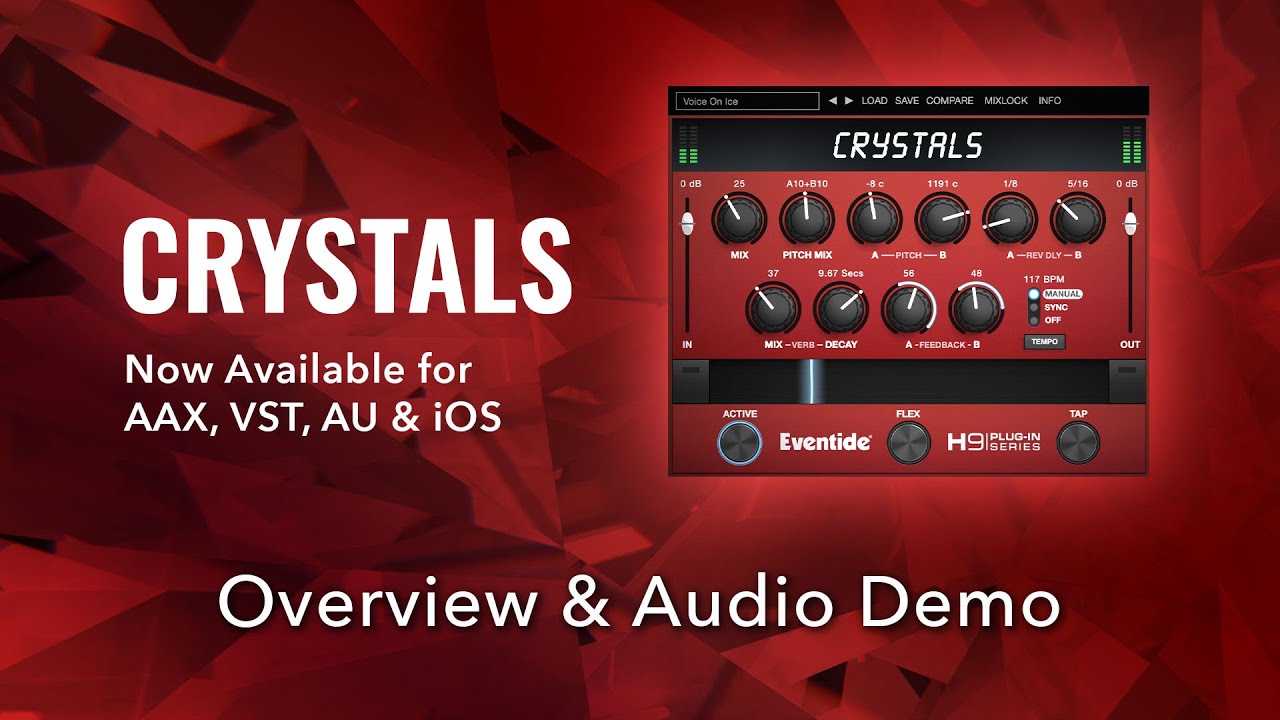 Crystals combines twin reverse pitch shifters with reverse delays and reverb. This iconic H3000 Harmonizer® effect can be used to create out-of-this-world climbing and cascading pitched delays or unique sounding reverbs. It features two reverse granular delays that can be manipulated by length and pitch. Crystals excels at adding life to synths, guitar, and vocals, making them sound huge and majestic. From sound design to otherworldly solos, Crystals will spark inspiration.

Crystals is a not a one-trick pony. The plug-in is also capable of huge sounding reverbs. Tweak the pitches a full octave down for a quick “drunk vocal” sound. Fit snares in the mix by pitch-shifting down an octave. Set really long delay times (up to 4 seconds per voice) with high feedback to use it as an ambient looper! The effect can be made musical by micro-pitching each voice around the 4th (500 cents), 5th (700 cents), or octave (1200 cents).

Eventide’s dynamic and fluid Ribbon control lets users sweep Crystals’ effect between two completely different settings of any combination of controls. Creative users might manipulate pitches to play Crystal like an instrument or slowly increase feedback to make a signal explode into infinity. A host of available presets allows easy configuration of parameters, with preset selection facilitated by the Mix Lock function that keeps the wet-dry mix constant while auditioning presets.

Crystals’ two pitch-shifters each offer a four-octave range from two octaves down to two octaves up. Two independent delays of up to four seconds allow smoothing of delay grain and each delay has independent feedback control. Reverb with up to 100 seconds of decay is built into Crystals. 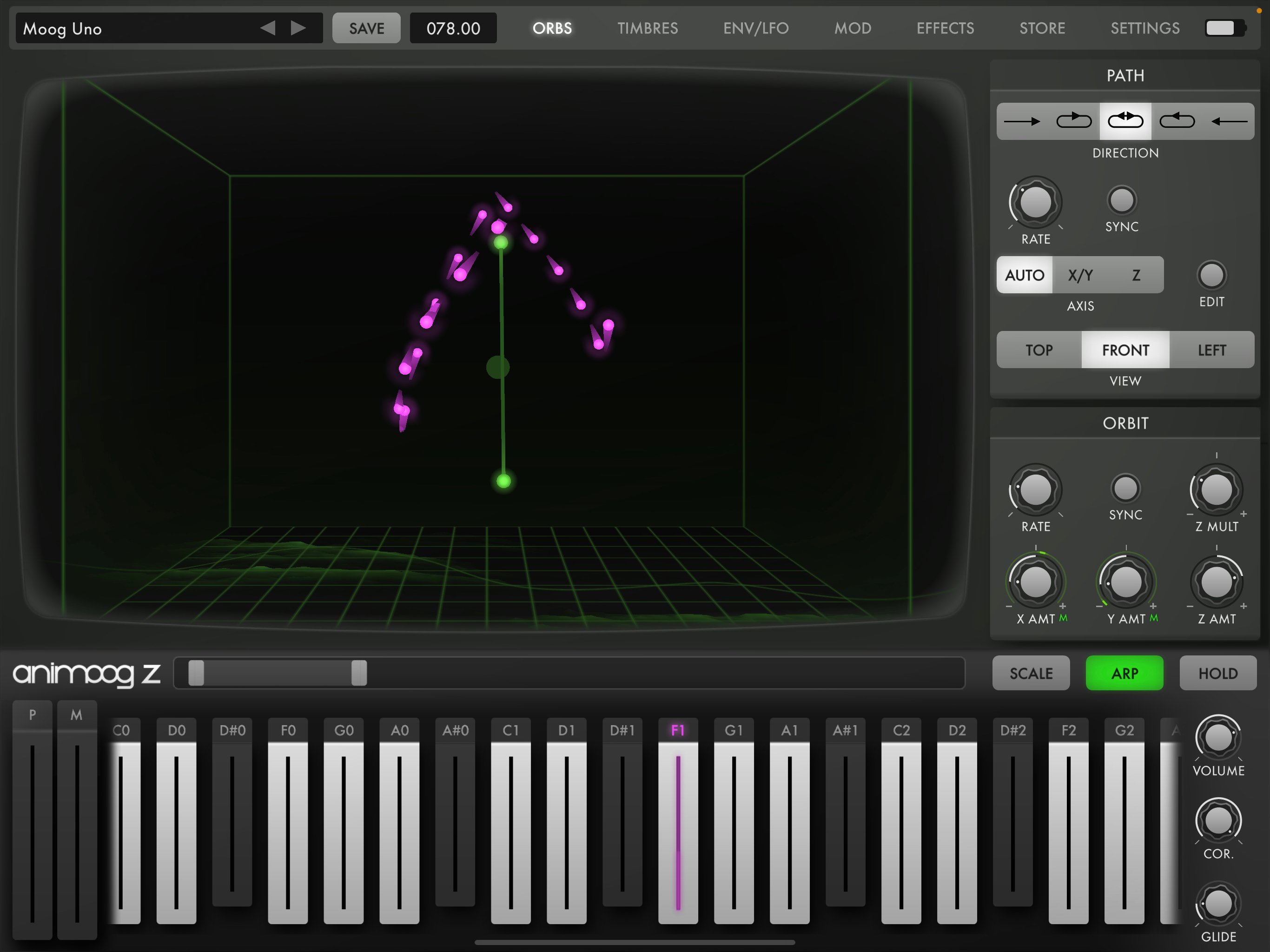 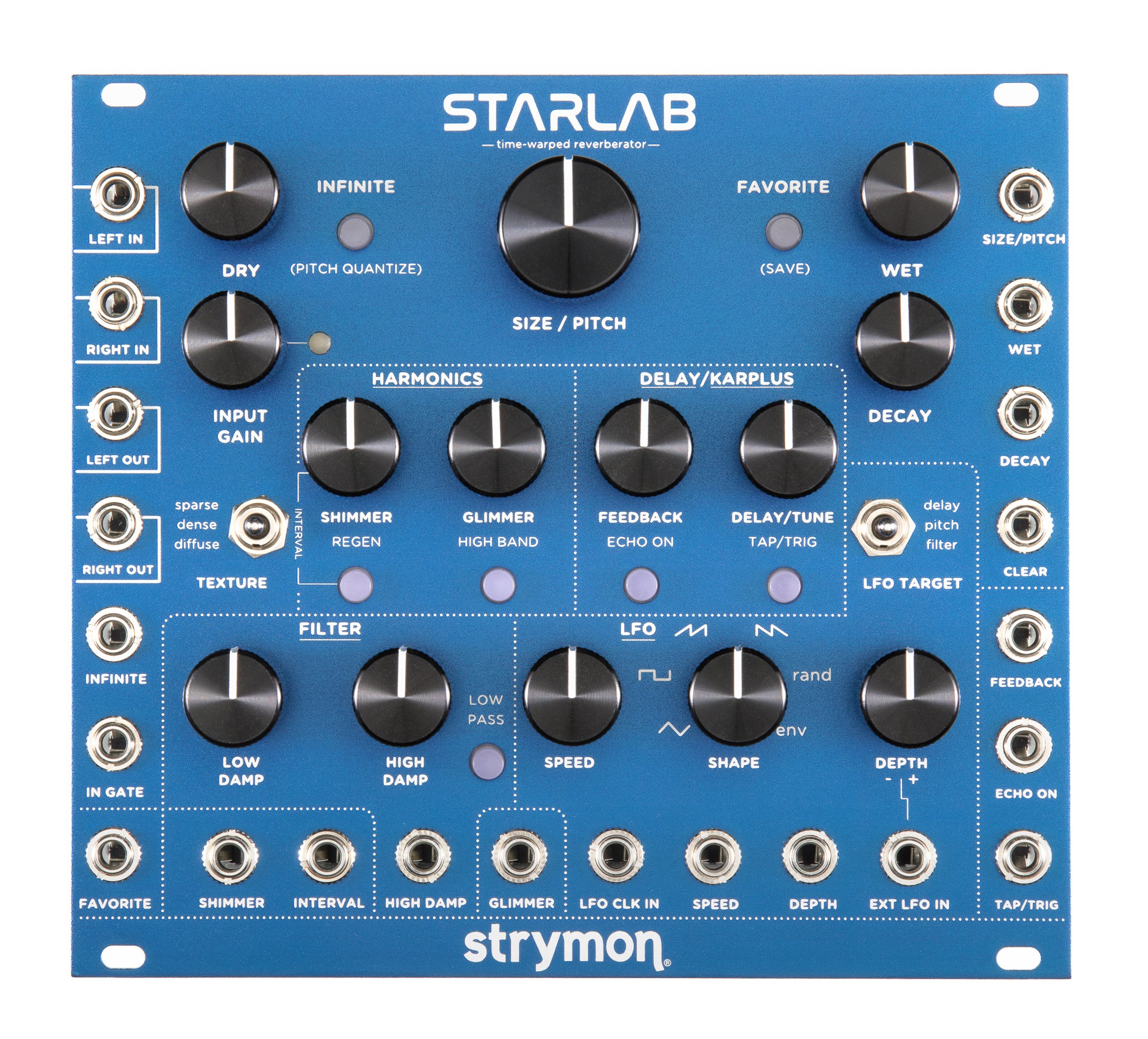