A new collab of BramBos and Hainbach: Fluss Granular Playground for iOS/iPad 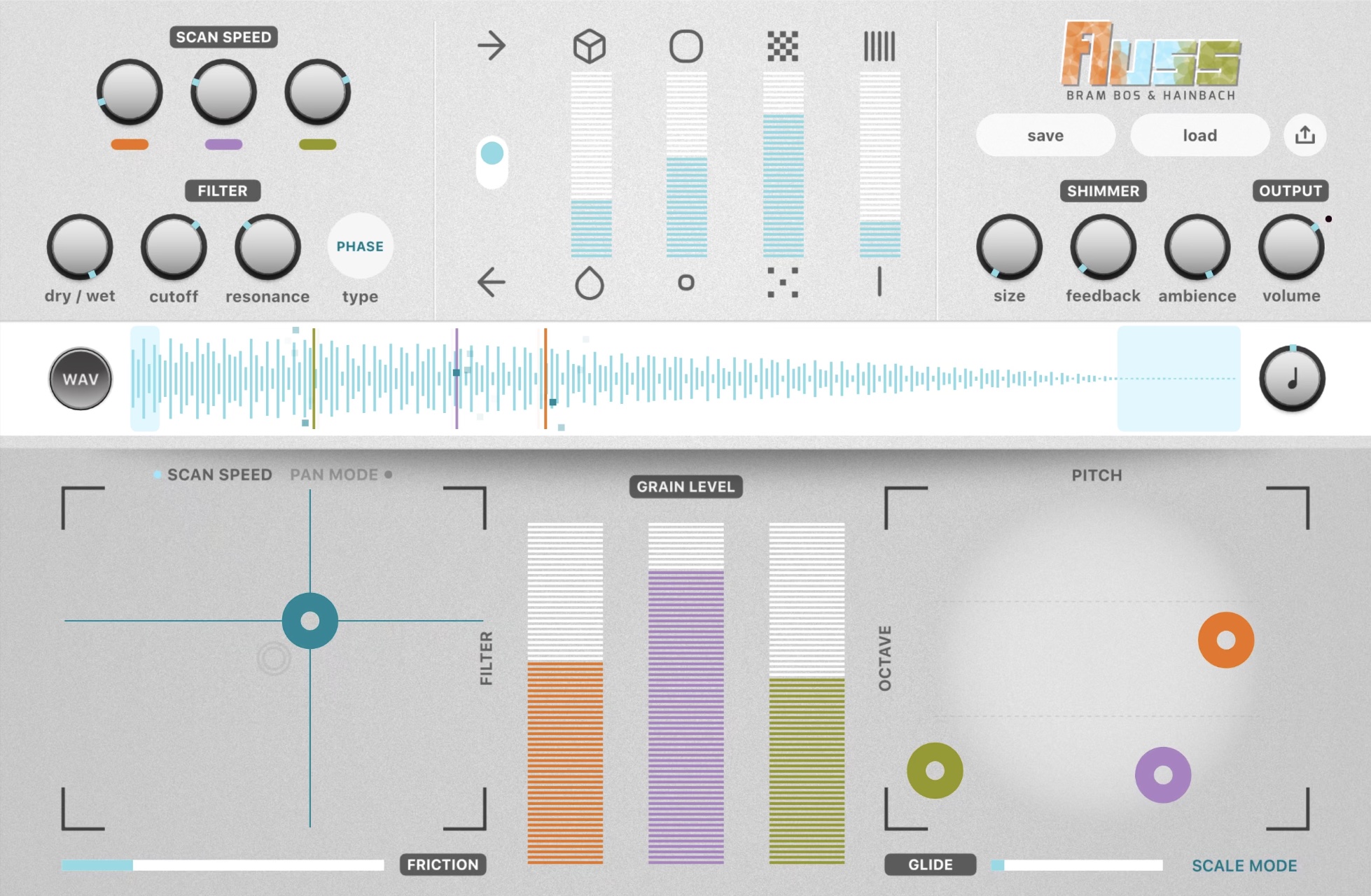 BramBos and Hainbach have recently released an exciting new app called Fluss Granular Playground. It is a unique sound manipulation and synthesis app designed to help users create and express their creative ideas with ease.

Fluss Granular Playground is a perfect tool for anyone who is looking to explore the boundaries of sound design, and it offers an intuitive and powerful way to create unique sounds.

What is Fluss Granular Playground?

Fluss Granular Playground is a powerful sound manipulation and synthesis app designed to help users create and express their creative ideas with ease. The app allows users to manipulate sound in real-time and create an infinite range of sonic textures.

The app also features a range of audio effects, including EQ, delay, reverb, and distortion. It is also compatible with a range of external audio sources, such as microphones and other audio devices.

All sliders and XY pads are linked to a physics model which lets you flick and throw them around. Minimise the friction for endless bouncing motion, as an innovative substitute for traditional LFOs and modulation. There was never a better reason for using a touchscreen for music.

Like a shimmer reverb, except it feeds the processed audio back into the grain engine. This lets you create an endless loop of pitch-shifting spaciousness, turning even the simplest of sounds into massive woolly mammoths.

- 3 Voice grain engine, each with an independent playhead

- Filter inspired by the Oberheim Xpander, including its resonant Phase filter

- Kinetic sliders and pads for playful interaction with the sound

- Custom scales, unquantised mode and even Scala-import for microtonal experiments

- Use WAVs, record audio or load the app as a live-processing audio effect 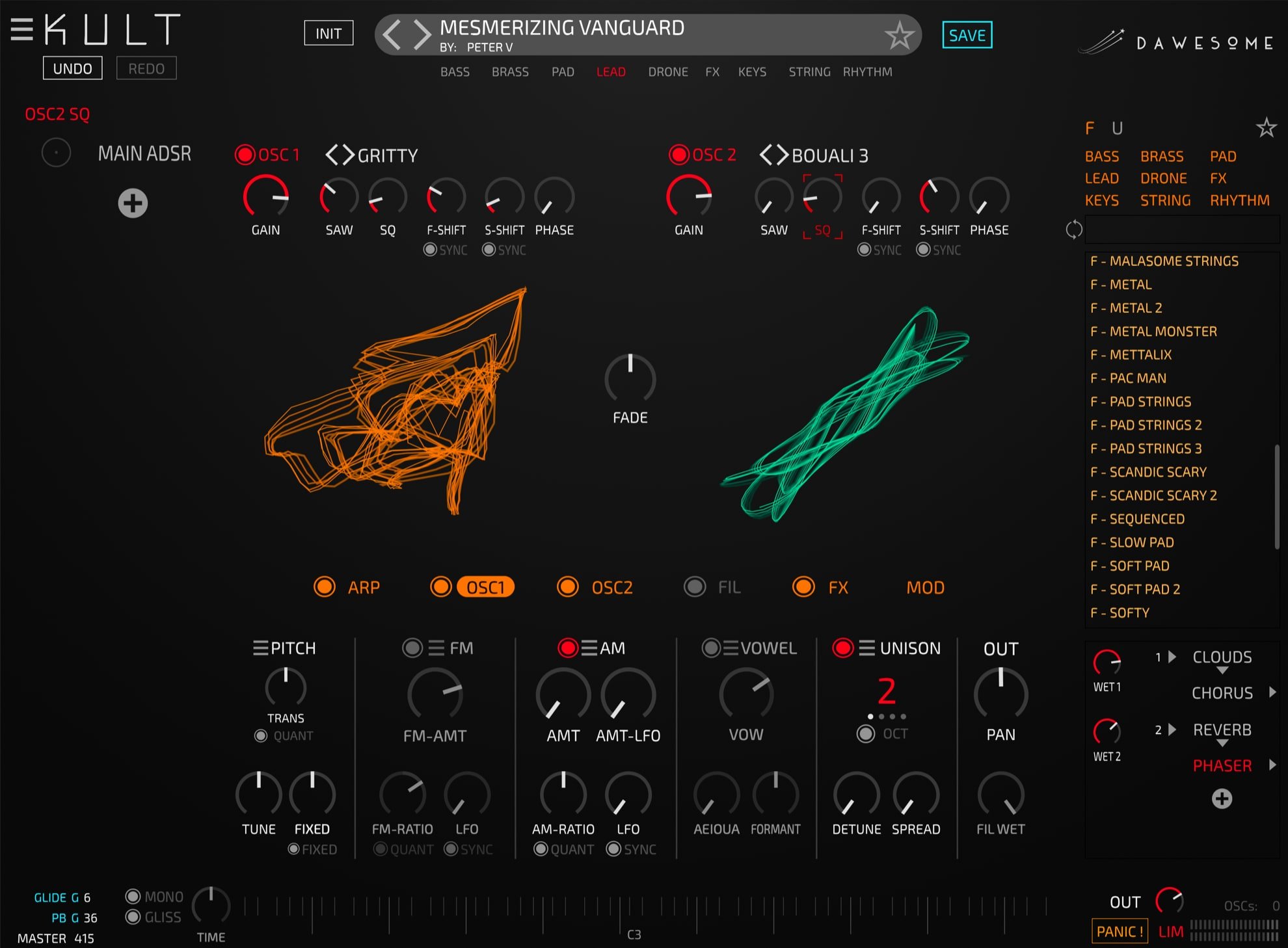 Tracktion has released Kult, an innovative software synthesizer from DAWesome. It brings together a vast... 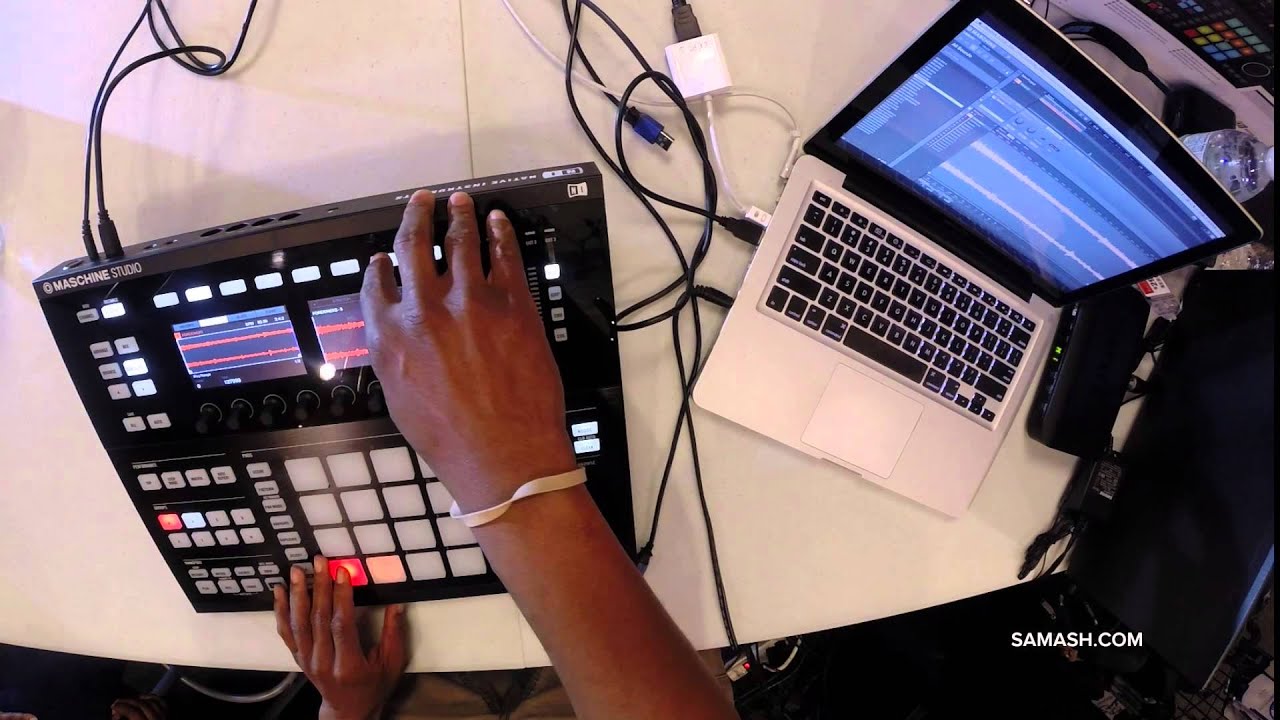 Increase Your Productivity as a Music Producer: 8 tips

Producing music is a process that requires precision and attention to detail. With so much to consider, ...

It's time to get excited, music producers of all levels, as Arturia has just announced their newest VST ...